NARRATED BY KEVIN SORBO
BEFORE THE WRATH

A FILM BY BRENT MILLER JR
THE COMING CONVEREGENCE 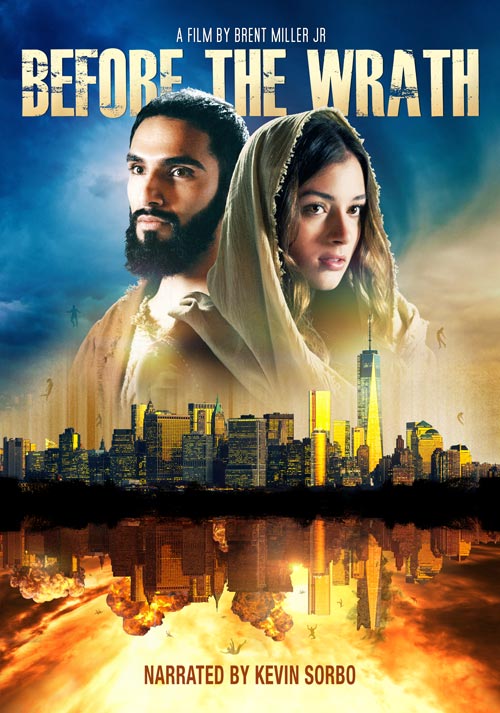 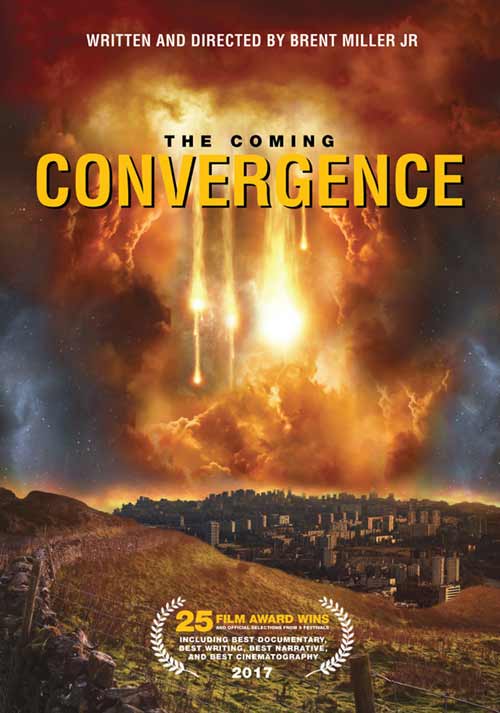 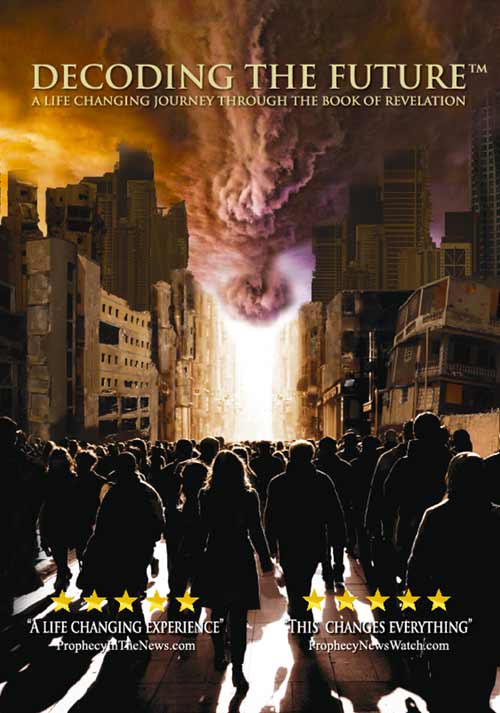 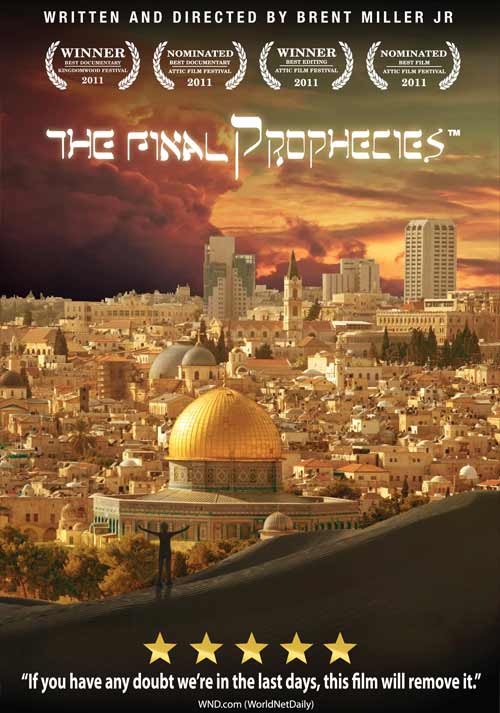 A DIFFERENT KIND OF FILM COMPANY

Ingenuity Films is a growing faith-based California production company that explores an array of debated topics of which newly discovered findings could reshape worldviews. We believe it is a humanitarian duty to decipher truth from within the sea of misinformation that continues to misdirect others from seeing the validity behind biblical world history, theology, prophecy, and global political agendas. To uncover and reveal the evidence-based conclusions that can directly affect millions of people, our film crews travel the world to capture first-hand new biblical discoveries being made; often within contested parts of the Middle East, as well as conduct in-depth investigative journalism and interviews with renowned experts in various fields of research. We have two bestselling films in the United States and have received over 30 awards and nominations for best documentary, writing, cinematography, and editing. We've worked with and feature celebrity actors and narrators including Kevin Sorbo (God's Not Dead, Hercules) and Allen Farmer (Discovery Channel, History Channel). Ingenuity Films also works with major distributors, retailers and networks including Bestbuy, Walmart and Daystar.

"Fight the good fight because the sorrow of failure is worse than what we endure to make a difference."

ABOUT THE FOUNDER AND EXECUTIVE DIRECTOR

Brent Miller Jr is an award winning film producer, writer and director with a theological background founded in eschatological apologetics. As the Founder and Executive Director of Ingenuity Films; the award-winning studio behind the #1 bestselling hit The Coming Convergence and "Before the Wrath" narrated by Kevin Sorbo (God's Not Dead), he's a regular guest on numerous national TV shows and his films have aired globally on networks including DayStar. Brent Jr also regularly speaks at some of the largest Bible prophecy conferences in the United States including Olive Tree Ministries' "Understanding the Times".

Brent Jr has over twenty years of experience working in new media and film production with several Fortune-500 companies, including MTV Networks in New York City, where he witnessed first-hand how preconceived anti-biblical views adopted by "big media" drive popular opinion. After Brent Jr witnessed the events of 9/11 while living in Manhattan, Ingenuity Films was founded to combat growing misconceptions from sensationalized prophetic claims that are detrimental to perceived biblical validity.

Request Brent Miller Jr to speak at a public event or on a TV/radio show by calling 844-411-FILM.